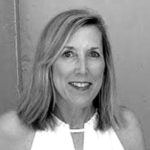 By Jan Schroder TPM - What grabs your attention in a query? Jan - When a writer has demonstrated some knowledge of the topic and our site. For example, if you look at The Travel 100, you’ll see we have a category devoted to River Cruises. That means I’d be especially open to any pitches on that topic. Look at the categories of a site you are pitching to see what it … END_OF_DOCUMENT_TOKEN_TO_BE_REPLACED 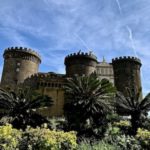 by Marilou Trias Naples Italy is a city rich with cultural places, monuments, and abundant in history and artistic interest. There's the neighboring Mount Vesuvius, still an active volcano, that very famously destroyed the nearby Roman city of Pompeii. Traffic in Naples is, at best, described as pleasurable chaos. Neapolitans say that traffic lights are merely a … END_OF_DOCUMENT_TOKEN_TO_BE_REPLACED 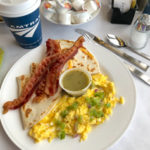 By Julie Diebolt Price ITWPA Member Traveling cross country by train conjures up visions of the famous luxury train in Europe, The Orient Express. While murders on the Orient Express are puzzles to be solved in books and films, the most worrisome fear on a train in the United States is that a drunk passenger will get his hands on the microphone and make inappropriate … END_OF_DOCUMENT_TOKEN_TO_BE_REPLACED 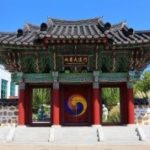 By Levonne Louie ITWPA Member Who would have thought there was a serene spot to take a break from your busy meeting, convention, and travel schedule in the middle of downtown Little Rock, Arkansas. Four polished black granite benches invite you to sit a moment to decompress. As you sit and absorb the chill of the granite against your legs, the oppressive mugginess of … END_OF_DOCUMENT_TOKEN_TO_BE_REPLACED 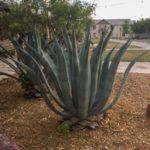 By Janie Pace ITWPA member Just getting to Lajitas Golf Resort is an adventure. Leave Alpine Texas, drive east to Marathon, then motor south on 385 to Big Bend National Park. Stop at Chisos Basin Lodge for lunch and then make your way west through the park, to Study Butte, Terlingua and finally Lajitas. Make your 2-night stay at Lajitas Golf Resort the base for … END_OF_DOCUMENT_TOKEN_TO_BE_REPLACED