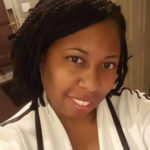 By Tomeka Allgood What is the #1 mistake you see in queries? The number one mistake that I see in queries is the inability to make the actual story as good as the query. Many new writers write a great pitch, but when the actual article is submitted, I’m underwhelmed. Either the manuscript isn’t anything like the query, or it is lacking. It’s imperative to deliver the … END_OF_DOCUMENT_TOKEN_TO_BE_REPLACED 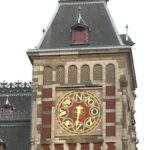 By Donna Miniely ITWPA Member Look up. Look waaaay up and take a good look at the faces on clock towers when you travel. Here are a few unique faces you might encounter. King Bhumibol Adulyadej was the king of Thailand for 60 years. Beloved by the Thai people, they called him King Bhumibol the Great. As the ninth monarch from the Chakri dynasty, he bore the … END_OF_DOCUMENT_TOKEN_TO_BE_REPLACED 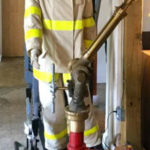 By Colleen O’Neill Mulvihill ITWPA Member Adjacent to MacArthur Park in downtown Little Rock, where ducks and geese lay strewn like pinecones under a giant fir, the restored 1917 craftsman-style Old Firehouse #2 welcomes visitors for a unique kind of overnight stay. Just blocks from the bustling heart of downtown with its pricy hotel chains sit the HI Firehouse Museum … END_OF_DOCUMENT_TOKEN_TO_BE_REPLACED 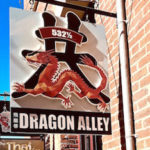 By Donna Connolly Don’t be deceived by its small size. Canada’s oldest Chinatown, located in Victoria BC, is well worth the visit. Steeped in a rich and varied history, Victoria’s Chinatown was declared a National Historic Site in 1995. Lured by the Fraser Gold Rush in 1858, and later by laborer positions for the Canadian Pacific Railway in the 1880s, Chinese … END_OF_DOCUMENT_TOKEN_TO_BE_REPLACED 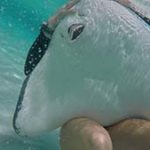 By Dede Fulk ITWPA Member As the anchor plunged down in 3-feet of water, it’s like the captain rang the dinner bell. Off the Caribbean coast of Grand Cayman, fifteen to eighteen gray rays appeared out of nowhere, flapping their silky wings in the water welcoming boats to Stingray City. When you think of stingrays, Steve Irwin’s downfall comes to mind. Not frisky, … END_OF_DOCUMENT_TOKEN_TO_BE_REPLACED