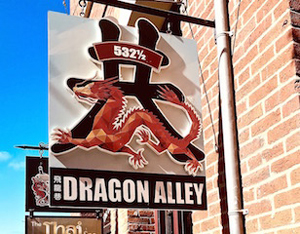 Don’t be deceived by its small size. Canada’s oldest Chinatown, located in Victoria BC, is well worth the visit.

Steeped in a rich and varied history, Victoria’s Chinatown was declared a National Historic Site in 1995. Lured by the Fraser Gold Rush in 1858, and later by laborer positions for the Canadian Pacific Railway in the 1880s, Chinese immigrants began to settle in this area. From these roots, a full community of businesses, churches, theatres, and schools emerged, as did gambling halls and opium dens. Concealed alleyways and courtyards that included elaborate escape routes were fused into the community infrastructure.

Ghosts from this past continue to reveal themselves in Victoria’s Chinatown today. It is difficult to visit and not be lured into the maze of winding, narrow streets, including Dragon Alley and Fan Tan Alley. The Yen Yo Society Building, originally constructed in 1876, and rebuilt in 1912, houses the oldest remaining Chinese temple in Canada. 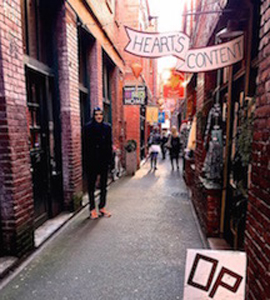 The elaborate Gate of Harmonious Interest proudly stands to welcome locals and visitors alike. The gate was built in 1981 as part of revitalization efforts. Beyond this entranceway, let your senses become infused with the tantalizing mixture of contrasts. Traditional and modern, young and old, Chinese and Western, cheap combo plates alongside ultra-hip restaurants, they’re all here.

Feast your eyes and palate

Bold colors and blinking neon lights capture your eyes. The smell of BBQ pork and spicy incense immediately fill your nostrils. Workers noisily unload food and merchandise from their trucks. All around you, a diverse, bustling community thrives. 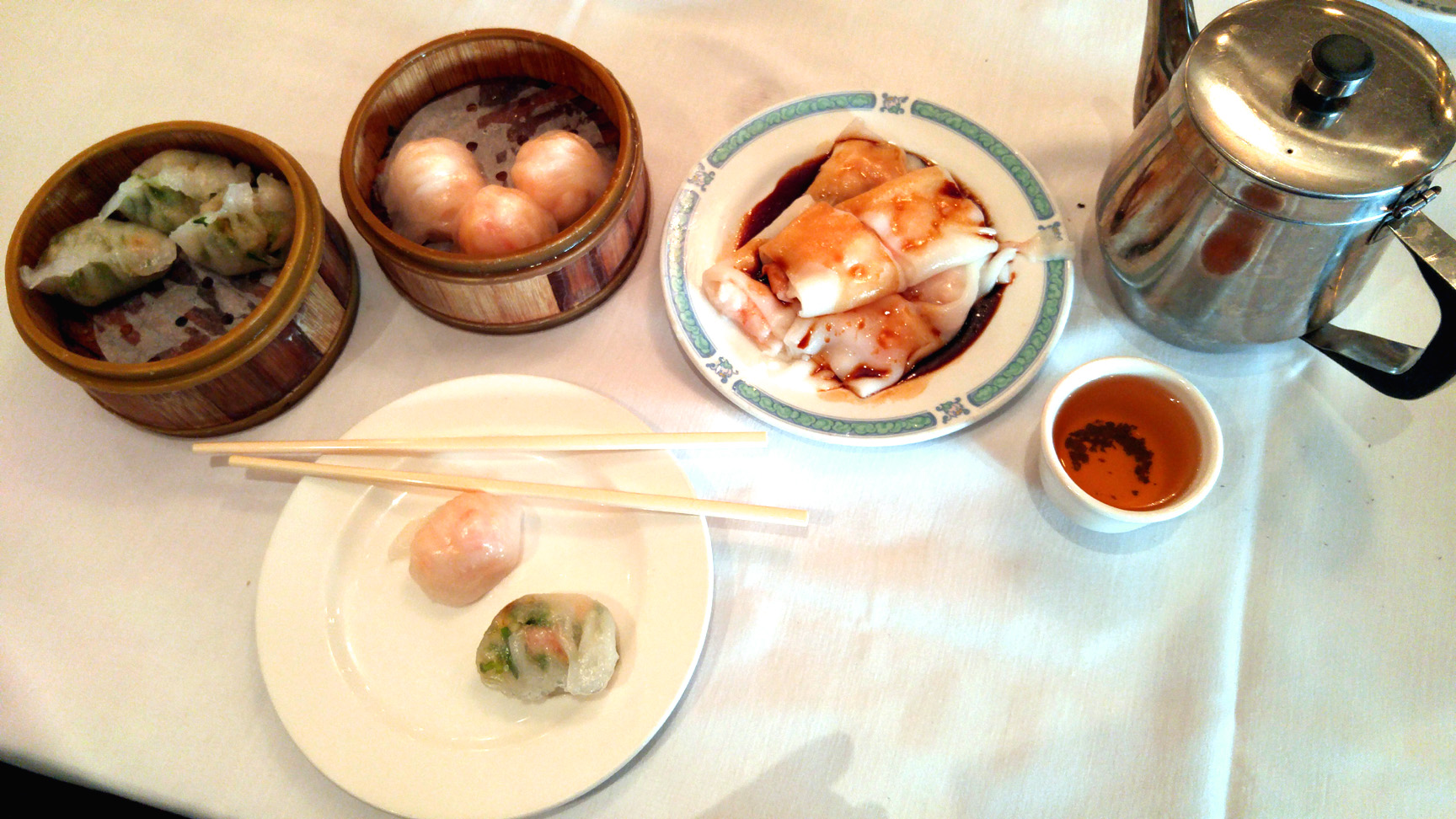 I’ve never felt like an outsider here. I recently visited the area on a bustling Saturday morning. Savoring succulent pieces of steamed shrimp dumplings, I watched the community unfold around me. All are welcome. Come to eat or come to shop. Have a massage or people-watch. Take a guided tour or create one of your own. The choices are truly endless.

An easy walk from the harbor front, there is no excuse not to visit what was once Canada’s largest Chinese settlement. Come see for yourself what mysteries Victoria’s Chinatown will reveal.