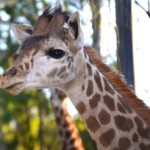 By Carrie Dempsey On a warm spring day in southern California, my friends and I find ourselves standing at a crossroads. Panda and polar bears, go left; monkeys, go right. An indecisive lot, we stand awkwardly, no one wanting to miss any of the exhibits during our day in San Diego. Finally, bears are determined the winners for today. And they do not disappoint. Located in … END_OF_DOCUMENT_TOKEN_TO_BE_REPLACED 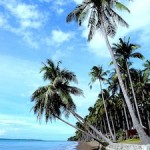 By Steven Graham ITWPA Member Do you dream of making your escape to the tropics… to the island life? Does the thought of exploring a remote island full of coconut palms and banana trees, surrounded by a warm, greenish-blue sea, fill you with yearning? The Philippines is sure to have an island just the right size for you. After all, there are 7,107 of them -- some no … END_OF_DOCUMENT_TOKEN_TO_BE_REPLACED 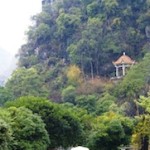 By Georgiana R. Frayer-Luna ITWPA Member Yangshuo nestles along the Li River in Guangxi Province amongst karst hills sculpted for millennia by wind and rain. Han Yu, a poet who lived during the Tang Dynasty (618-907), said the Li River was like a green silk ribbon and the karst hills were like jade hairpins. Everything in Yangshuo is in walking or bicycling distance, but … END_OF_DOCUMENT_TOKEN_TO_BE_REPLACED 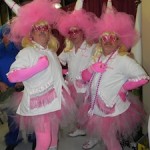 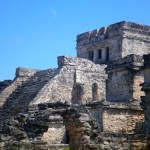 By Laura LaBrie ITWPA Member A Mayan temple perches atop a cliff overhanging the sea. Stand beneath its massive stones and watch the waves crash far below and you can almost picture ships coming through the cut in the reef guided only by lights in the tower above. Mayan ruins typically conjure up pictures of jungles thick with strangler figs and passion fruit vines, … END_OF_DOCUMENT_TOKEN_TO_BE_REPLACED