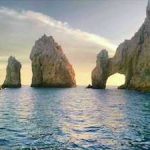 By Martha Branson ITWPA Member Travel to Cabo San Lucas from southern California is easy and inexpensive and the area remains one of the safer places to visit in Mexico. It has a reputation for being a tourist trap and a spring break mecca, but if you seek out lesser-known businesses and attractions and places where the locals congregate, you can create an “off the beaten … END_OF_DOCUMENT_TOKEN_TO_BE_REPLACED 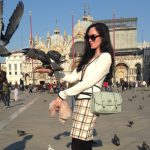 By Adriana Popa An inexhaustible destination and a dream vacation spot for many travelers around the world, Italy has something to offer in every region, and accommodations range from unassuming family-owned farmhouses to five-star hotels and renovated medieval castles. One shining example of the latter is the 12th century Castello di Montegufoni in Tuscany’s Chianti region … END_OF_DOCUMENT_TOKEN_TO_BE_REPLACED 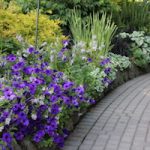 By Joanne Reid It’s early morning in the beautiful city of Victoria, British Columbia, and already we are on our way to The Butchart Gardens, located in the Brentwood Bay area. The gardens are on 55 acres of land originally purchased and used by the Butchart family to build a cement factory (due to its rich lime deposits). However, once the area was depleted of lime deposits, … END_OF_DOCUMENT_TOKEN_TO_BE_REPLACED 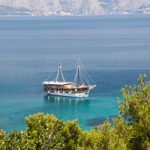 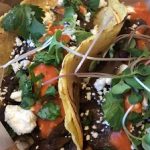 By Kimberly Johnson ITWPA Member Located off bustling Wisconsin Avenue in the boho-chic part of Georgetown hides a little farm-to-taco eatery known as Chaia (a.k.a. “swimsuit body friendly”). This trendy eatery dishes up highly sought after tacos, making it the perfect spot for tourists and locals craving a healthy, gluten-free meal. What you won’t find in these tacos is … END_OF_DOCUMENT_TOKEN_TO_BE_REPLACED