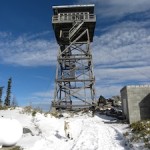 By Mauri Fabio Oregon has a lot of beautiful back country for hikers and adventurers alike to enjoy and experience. There are numerous trails, camping sites, and breathtaking viewpoints to indulge in. Oregon is full of alluring snow-topped mountains, cascading waterfalls, abundant wildlife, and translucent rivers and lakes that span the state. There is so much to explore and … END_OF_DOCUMENT_TOKEN_TO_BE_REPLACED 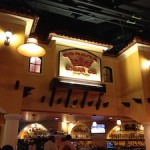 By Tucker McCormack ITWPA Member There are times while at Walt Disney World when you need to escape the kids and the rides and the furry animals, and go out on the town. There are some great places to do that in Orlando, but it might take some planning, so listen up. Dinner at Hash House A Go Go First off, go to Hash House A Go Go (http://www.hashhouseagogo.com). The … END_OF_DOCUMENT_TOKEN_TO_BE_REPLACED 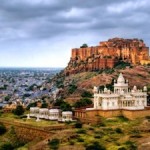 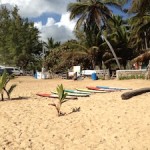 By Jim Reno Learning to surf makes golf seem simple. If you have ever played golf, you know that this is a very strong statement. Kids make it look easy. But anyone who did not grow up surfing will attest to how difficult it can be to balance yourself on a long, slippery piece of fiberglass as it slides down the face of a wave. If you did not learn to surf in your youth, I … END_OF_DOCUMENT_TOKEN_TO_BE_REPLACED 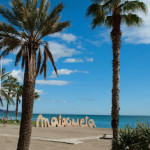 By Hannah Giles Long seen as simply a transport hub for tourists heading to destinations and resorts along Spain’s Costa del Sol, the southern Andalusian city of Málaga has, in the past, been unkindly referred to as an “airport with a city attached.” This is a real shame as Spain’s sixth largest city has plenty to offer anyone looking for an alternative to the more popular … END_OF_DOCUMENT_TOKEN_TO_BE_REPLACED