Where to Mail Your Christmas Cards in Christmas, Florida 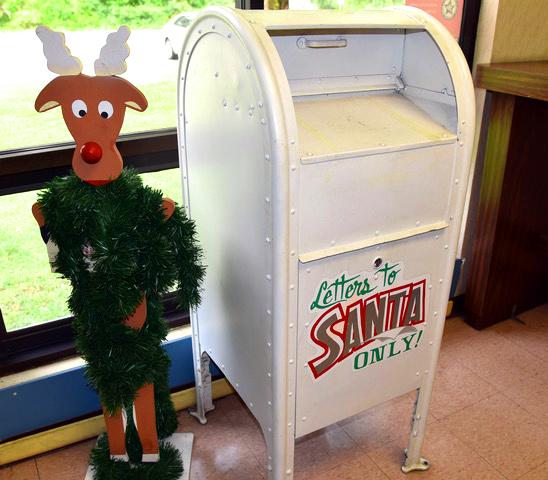 Christmas comes only once a year unless you live in a little town just east of Orlando Florida. For the people who live in the village of Christmas, they get Christmas every day.

Christmas is a small town of little more than a thousand people. It straddles Highway 50, Colonial Drive, about midway between Orlando and the Kennedy Space Center near Titusville on the east coast. It’s a rural town of mostly older homes, doublewides, and manufactured houses. The boom of the tourist magnet of Central Florida, and the space coast economy, never quite reached Christmas. 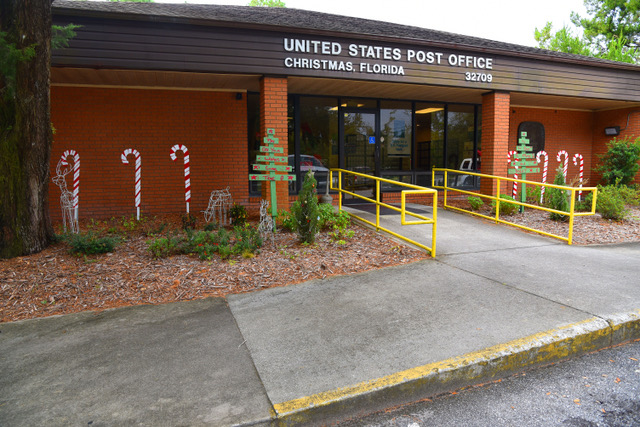 But that doesn’t stop many thousands of people from an annual pilgrimage for a rite of the holiday season, the treasured Christmas stamp cancellation from the town’s small post office.

Dawn King has been the postmaster at Christmas for eight years. “Our mail volume quadruples during the holiday season.” She doesn’t guess at how many pieces of mail they handle during the holidays, but it’s a lot. There are thousands of Christmas cards to be posted almost every day, usually beginning right after Thanksgiving. It’s just her and two employees staffing the small office, no extra help during the Christmas rush.

“Kids come in with their parents and bring cookies,” says Dawn. There is even a special mailbox in the post office lobby for letters to Santa, no stamp required. Dawn says Santa’s helpers try to respond to as many of those letters as possible. 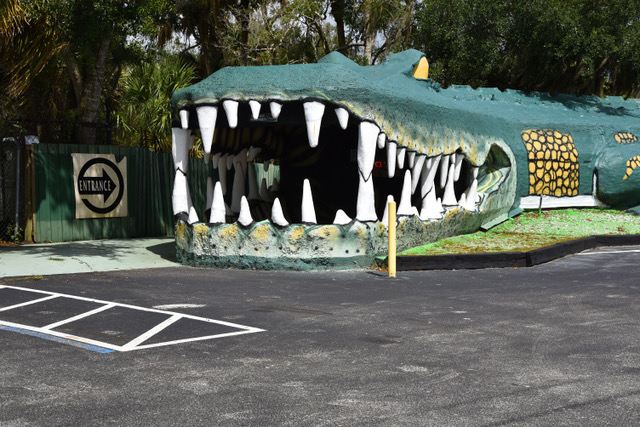 They come from everywhere

People from all over come to Christmas to visit the post office. “We get some people who come from Alabama every year,” says Dawn. A couple from North Carolina are also regulars. Boxes of cards are even shipped into the post office from around the country and occasionally from overseas.

There is a table in the lobby where people sit and use special rubber postal stamps to decorate their cards. A lobby Christmas tree is a fixture year-round.

There is a permanent Christmas tree and display along the highway in town, across the street from the post office. The town even has streets named for Santa’s reindeer, like Blitzen Avenue, or the intersection of Comet Street and Cupid Avenue. Highway 50 is named Dasher Street in the town. There is even a street for Rudolph. 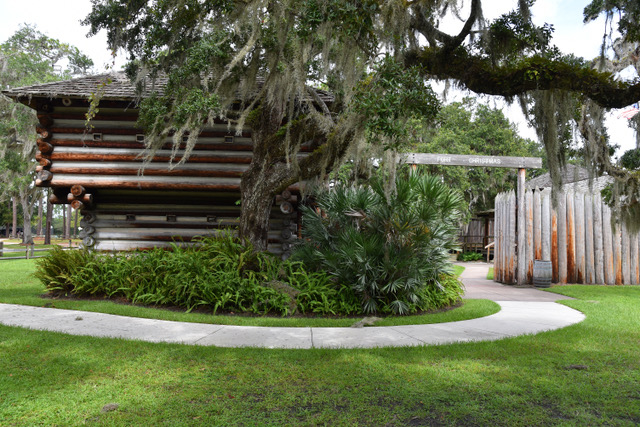 In this small town, there are several things to do, besides visiting the post office.

Fort Christmas is an old Seminole Indian War fort. It was built in the mid-1800s and gave the town its name. The fort has been restored and offers tours and a history lesson about the early settlers in Central Florida.

Down the highway, east of the post office, is Jungle Adventures, a wild animal park where you see live alligators, black bears, skunks, and others. You can even have your picture taken holding an alligator (a small one). It’s hard to miss the alligator head entrance off Highway 50. 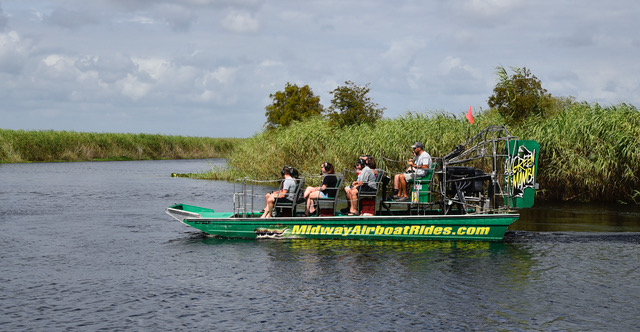 There are several airboat operators in the area that will take you on a tour of the St. John’s River. The Tosohatchee State Wilderness area is nearby, and a great place for hiking. Also, in town, is the Orlando Wetlands Park, for hiking and mountain biking trails in a 1,650-acre park designed to filter brown water from the Orlando water treatment lines.

Christmas Florida is a small town 15-miles from Titusville and 25-miles from Orlando. It’s an ‘old Florida’ town that’s fascinating to explore, especially during the Christmas holiday season. ~TPM