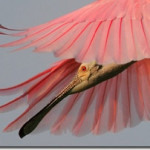 by Tracy Cheney - photos by Greg Lavaty Every major city flaunts a zoo and a plethora of museums and theaters. But how many boast a rookery of mating spoonbills ringed by a moat of patrolling alligators? Perched at the bottom of the continent on the edge of the Gulf of Mexico, here in the environs of Houston, you’ll find some of the best bird-watching anywhere in the … END_OF_DOCUMENT_TOKEN_TO_BE_REPLACED 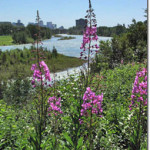 by Brian LewisEdworthy Park, with its Douglas Fir Trail, is one of Calgary’s best kept secrets. It borders the west side of the inner city and comprises 70 acres of pristine, natural parkland. It’s a gem that you don’t want to miss. … END_OF_DOCUMENT_TOKEN_TO_BE_REPLACED 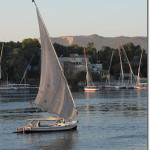 by Trent RockwoodIt is very rare in this era of worldwide big-business tourism that you get to see what the world's famous tourist sites were like before the advent of airplanes, tour buses, parking lots, and gift shops. We can only imagine when the pyramids, the Acropolis, or the Great Wall of China were approached without first passing through a gauntlet of tourist stalls, … END_OF_DOCUMENT_TOKEN_TO_BE_REPLACED 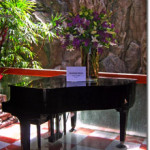 by Tracy CheneyPoised as it is on the Pacific rim of fire, California is a geothermal hotbed. Underground volcanic activity spurts up as mineral hot springs from hillsides up and down the length of the state. For eons, Native American families enjoyed soaking in the gurgling springs and pools. Later, 19th century travelers refreshed themselves after dusty, hot travels by … END_OF_DOCUMENT_TOKEN_TO_BE_REPLACED 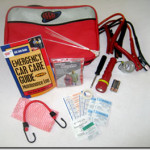 by Sally KivowitzEarly one morning, in the middle of a snowstorm, I set out from my new home in Nazlini, Arizona to attend a Christmas party in Flagstaff. Being cut from the car and life-flighted to the Flagstaff Medical Center was not a part of the plan. Fortunately, there were people who stopped to help me. Nevertheless, I realized that had my accident occurred at a time of … END_OF_DOCUMENT_TOKEN_TO_BE_REPLACED